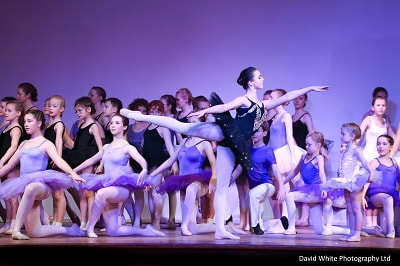 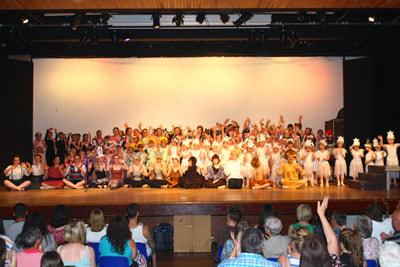 The Show
The school put on productions for children to come together from all of the school branches, giving them the opportunity to dress up and perform on stage.

Thanks to a dedicated team of helpers, the shows proved to be extraordinarily successful and iconic events run by the community for the community.
Most importantly they were great fun!